Working in a R.O.W.E. (Results Only Work Environment)

Admittedly, when launching Butler, I knew very little about business. There were a few things I knew for sure, though. One of them being that culture (for me) was everything. I didn’t want to work in a stuffy, sterile, corporate environment. I wanted to enjoy coming to work, and if I was going to start my own thing, I had full control of what that would look like.

The Lie of the Time-Clock

One of the things I learned early on was that the time-clock was a culture-killer. I hate micro-managing, and I doubly hate when people think that just because they’re “clocked in” they’re actually working. Nothing could be further from the truth. Often times offices are filled with non-productive conversations and activities, when the most productive times can be found outside the office, off the clock.

The other thing that’s frustrating about typical timeclock driven work environments is that it forces management to punish efficiency. If Bob takes 4 hours to do his work, and Sally is struggling to do the same type of work at 10 hours, we punish Bob’s efficiency by giving him some of Sally’s workload. No! Bob should be rewarded with some much-deserved time off, and Sally should be helped to eventually become more efficient.

Late one night as I was randomly scouring the internet I stumbled across this concept of a Results Only Work Environment (a R.O.W.E.). The premise seemed almost too good to be true – “everyone gets unlimited paid time off, so long as the work gets done”. At first glance it seems scary to a business owner, and great for employees… but you have to pay attention to that little caveat that says, “so long as the work gets done.”

I love the R.O.W.E. mantra “Work isn’t a place you go – it’s a thing you do”. The whole concept of a R.O.W.E. is that the work is what dictates productivity, not the timeclock. Take as little or as long as you need to get the work assigned to you done, then do whatever you want with the rest of your time.

So I purchased the R.O.W.E. Online University, watched the videos, read the worksheets, and contemplated how I was going to incorporate this new system with my team.

Though I knew it needed to be done, initially I was scared to make the change. I knew I would flourish in a R.O.W.E. if I were an employee, but my fear was that some on my team weren’t going to be able to make the transition. Some people can’t get past the barrier of not only needing to be told what needs to be done, but also when, and how, and where it needs to be done. (That’s the micro-managing thing I told you I hate doing)

My fear was that I would lose employees. I was right. But it was okay. I only lost a couple, and the majority who stayed were my most productive and ended up flourishing and being even more productive on the new system. The employees I lost got real excited about the R.O.W.E statements like:

They seemed to forget the rest of the statements like:

Incorporating R.O.W.E. forced everyone to hold our projects and tasks as the standard of productivity, not time spent in the office. There was no “clock in at 9, leave at 5 and I’m done”. It’s “work when, and where, and how you work best… just get the work done”. Not only is everyone accountable to their own workload, but they’re also free to choose how they want to spend their time. We utilize the office as a tool to get our work done, and as a meeting place for collaboration.

Incorporating R.O.W.E. has empowered my team to take control of their lives by taking control of their time. It also allows them freedom to work when, and how, and where they work best. The result has lead to amazing work, close collaboration, and a healthier, more vibrant work environment. Zapier, with it’s 100+ employees and ZERO physical offices, is a great model of a R.O.W.E. being used in a large company. With the rise in use of virtual collaboration, fluid workspaces, and remote work environments, I foresee this model will be the norm in corporate America not too far from now. 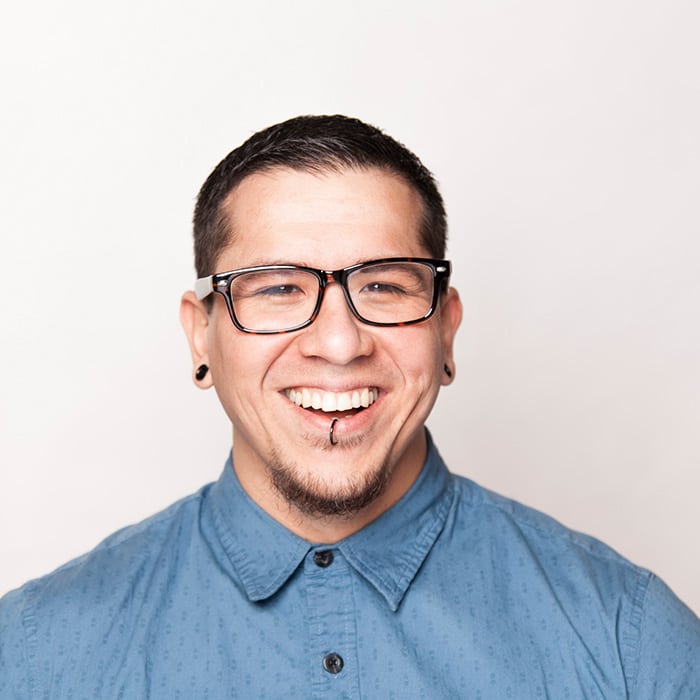 Nobody Likes Your Business
December 27, 2022

3 Key Benefits of Using a Marketing Agency in the New Year
December 21, 2022